BMW special coding is a process used by BMW that groups specific system operating requirements (or data) together. Once the data is grouped together, a code or label is assigned to each group. These groups of data are pre-loaded into specific “codable” control modules. These pre-loaded modules also come with a very basic set of operating instructions (or a Program).

In these groups, there are several types of operating requirements. These include: emissions controls, Manual or Auto transmission, 02 sensors, and fuel type. 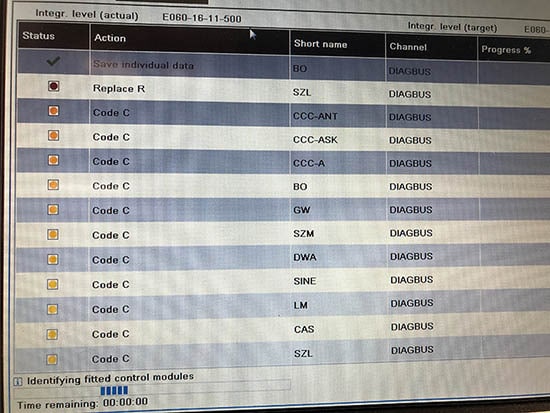 When assigning one specific group that has been labeled to one of the aforementioned operating programs of a certain control module/component, this is called “coding”. Basically, coding allows you to select a specific data set that is already present in the control module.

Coding can be easily performed for certain systems and components through ISTA/P or an older generation DIS/Plus/GT1/SSS device. By inputting a variant through the device, selecting customer operational settings from a set of features that are available. This can also happen automatically by simply selecting a specific coding process.

From the help of coding changes can be made to your vehicle, such as changing the chimes to your car. For example, you can also set exactly how many times the one-touch signal flickers when you use it. With the help of coding, your car can have an easier time remembering setting for starting and stopping systems. In addition to these things, coding can activate fog lights in cornering headlights, quite some buzzing sounds, and enable several functions of the comfort module.

Remember, the things that can be achieved through coding depend on every different car model. If your vehicle doesn’t have many features, there likely isn’t much that can be changed based on its configuration. You should instead find out what can be done to your car, and what would you like modified within those parameters.

Whenever you have questions about coding your BMW give us a call, drive on into our shop or conveniently schedule an appointment online.

We code the following BMW models but please note that certain options are not available on the BMW Mini R5x models: 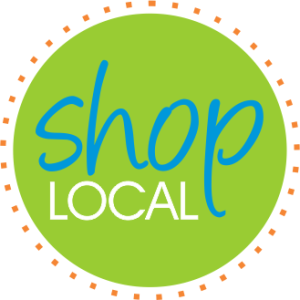